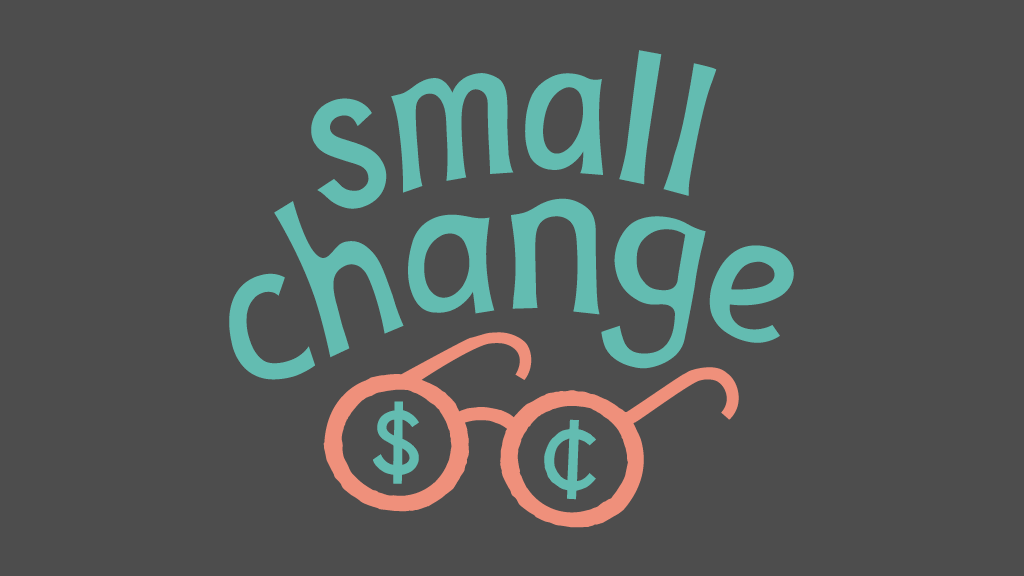 Too much financial commentary assumes people earning low wages aren’t smart with money. Wrong, deeply wrong. Necessity forces many to be savvy money managers. There are also societal, financial and government institutions that have erected barriers to progress. Ultimately, people want the opportunity to help themselves. They want to live with dignity.

Katrina Simons lives with cerebral palsy. She works as a community-program specialist for the University of Minnesota. “I know a lot of people with disabilities and I don't know a single one who like just really just was planning their entire life just like never to work, and to sit with their feet up and eat ding-dongs all day,” she says.

One of the major goals of this podcast is to change negative perceptions of individuals with lower and unstable incomes, especially when it comes to money. By blaming individuals we get it wrong. There are institutional barriers that keep lower income individuals and families from making progress. These barriers weigh people down.

Va-Megn Thoj deals with systemic barriers as the executive director of the Asian Economic Development Association in St. Paul.  He works with immigrants and refugees in the Little Mekong District on University Avenue. His understanding of these barriers draws on his family’s experience coming to America as refugees.

“So many people when they first came to the U.S., obviously, they were supported by the government, the welfare system in the U.S. And then, you know, eventually they will have to go out and find jobs and so on,” he says. “ And, you know, in many of them understood the stigma of being on welfare. And that certainly was something that I understood from from my family that we need to get off of welfare as soon as you can because it's both socially sort of unacceptable because that's what we were hearing from the community…. And so we understood the importance of money, you know, earning our own money.”

One of the questions we asked Jennifer was how systemic racism could impact young people as they get older.

I think that a person's experience, their early experiences can set the tone for subsequent relationships,” she says. “ That sets the tone as they grow into young adulthood and adults, you know, when they're in, you know, receiving healthcare, or, you know, approaching a financial institution or with law enforcement or their interactions, you know, so these large systems, you know, those first memories really oftentimes are the ones that stick with them throughout their life, if there isn't anything to interrupt that.”

What if something or someone does interrupt? Like Michael Laverdure’s father.

Michael is from the Turtle Mountain band of Chippewa in North Dakota. Michael is an architect focused on working with tribal lands. He’s a partner with DSGW Architects in Minnesota and founder of the First American Design Studio. His father was a civil engineer and he wanted his son to follow in his footsteps. His encouragement eventually led Michael to pursue a different dream. He attended North Dakota State University and became an architect. Michael visited NDSU in his junior year of high school to look at their architecture school. He walked into the President’s office.

“I didn't know you couldn't do that. I just kind of went in and said, ‘can I see the president?’ And I didn't know, you don't know those things when you're a kid, you know,” he laughs. “And he talked to me, says, and he brought me over to the School of Architecture and says, ‘you want to be an architect.’ And I said, ‘sure, I'd like to be.’ He says, ‘we’ll give you a scholarship if you come to school here.’ And we haven't had any, we've only had one Native American graduate from our school from School of Architecture, and I'd like to be the second.’ And so I said, ‘sure.’... But that's kind of been my path is kind of, almost kind of by chance. But it's something that I really find that I love. I love doing architecture.”

Michael was seen as someone with potential. What's true for an individual can be true for our community, if we learn to look beyond our biases.  Va-Mgn wants us to think beyond our biases. “And I think that's the one of the problems, one of the reasons we haven't really addressed poverty in a meaningful way is that if you’re poor then you automatically fall into the deficit category,” he says. “And often we measure and categorize people just based on how much money they have. And we're missing out on these other things that affect people's lives more, you know, their quality of life, and if they if they can accept opportunities that they want or need. And so we need to broaden how we see people's economic status.”

Katrina Simons routinely confronts stereotypes about disabled people. She would like people to think differently, too. “I think that I would like them to take with them, like, the complexity of living with a disability,” she says. “I know a lot of people with disabilities and I don't know a single one who like just really just was planning their entire life just like never to work and to sit with their feet up and eat ding-dongs all day. There was always some way that they wanted to give back no matter how many circumstances and barriers they had in their way.”

Project Implicit is housed at Harvard University. The non-profit organization and international collaboration between researchers studies implicit thoughts and feelings outside of our conscious awareness and control. The organization wants to educate the public about hidden biases. Take the test. https://implicit.harvard.edu/implicit/takeatest.html

The Kirwan Institute for the Study of Race and Ethnicity is at Ohio State University. The Institute offers its Implicit Bias Module Series. (The target audience is teachers, but useful information for others.) http://kirwaninstitute.osu.edu/implicit-bias-training/

University of California, Los Angeles (UCLA) has seven free videos on implicit bias. The website also links to scholarly research, news stories and other resources on the topic. https://equity.ucla.edu/know/implicit-bias/